The New Jersey State Library is closed for walk-in service, but Reference Staff are available for assistance at refdesk@njstatelib.org.

connecting people with information through libraries

About the Legislative Branch

Federal Information in the News 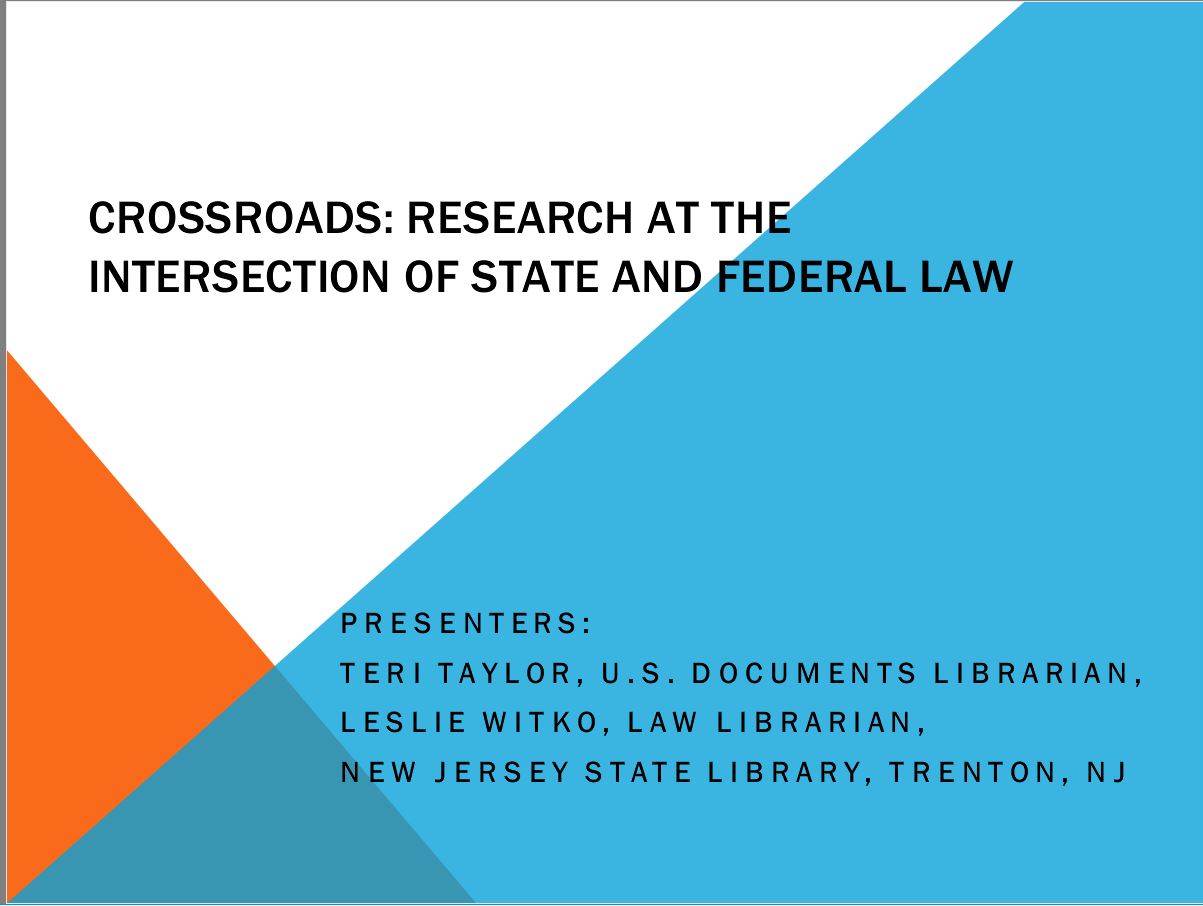