Everyone may use the subscription newspaper databases on-site at the library.

An index of all known digitized newspapers published in New Jersey.

Search by county or map location to find newspapers that have been digitized and those in process. 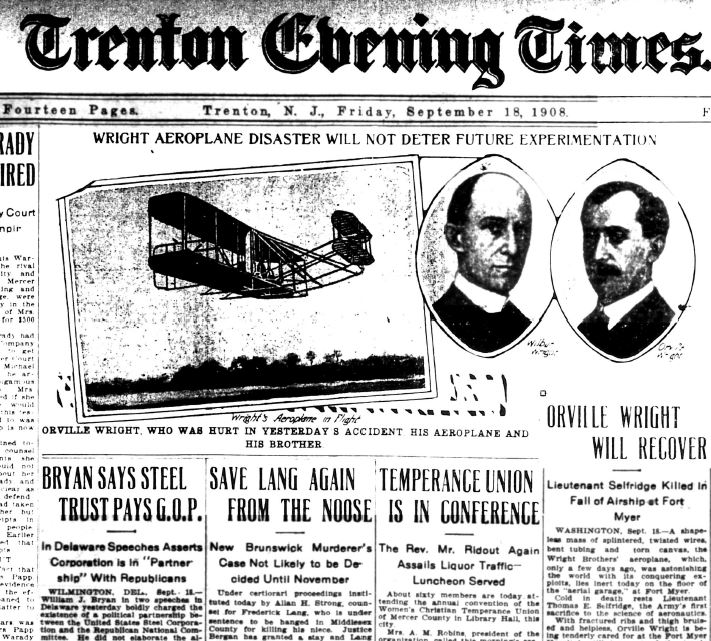 The website offers, "a compilation of public notices published throughout the state of New Jersey... This easy-to-use website is designed to aid citizens staying on top of required public notifications of local, county and state governments, as well as notifications ordered by courts."

Tips for Searching the NewsBank Database