A guide to New Jersey's government, recreational opportunities and other public resources. 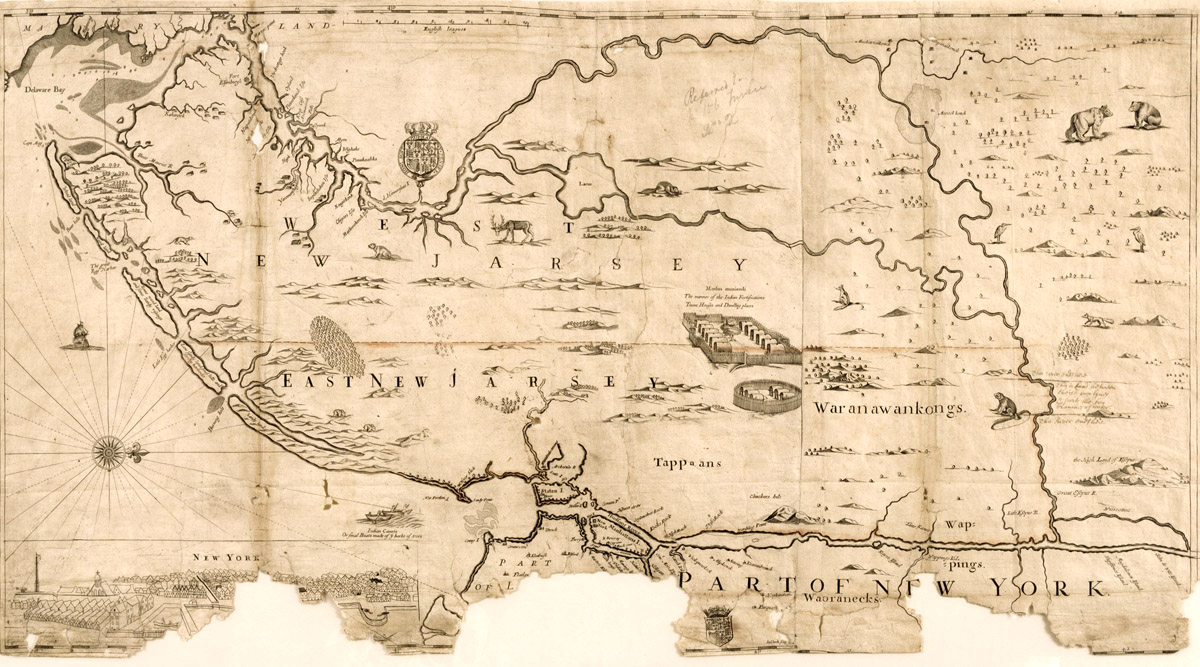 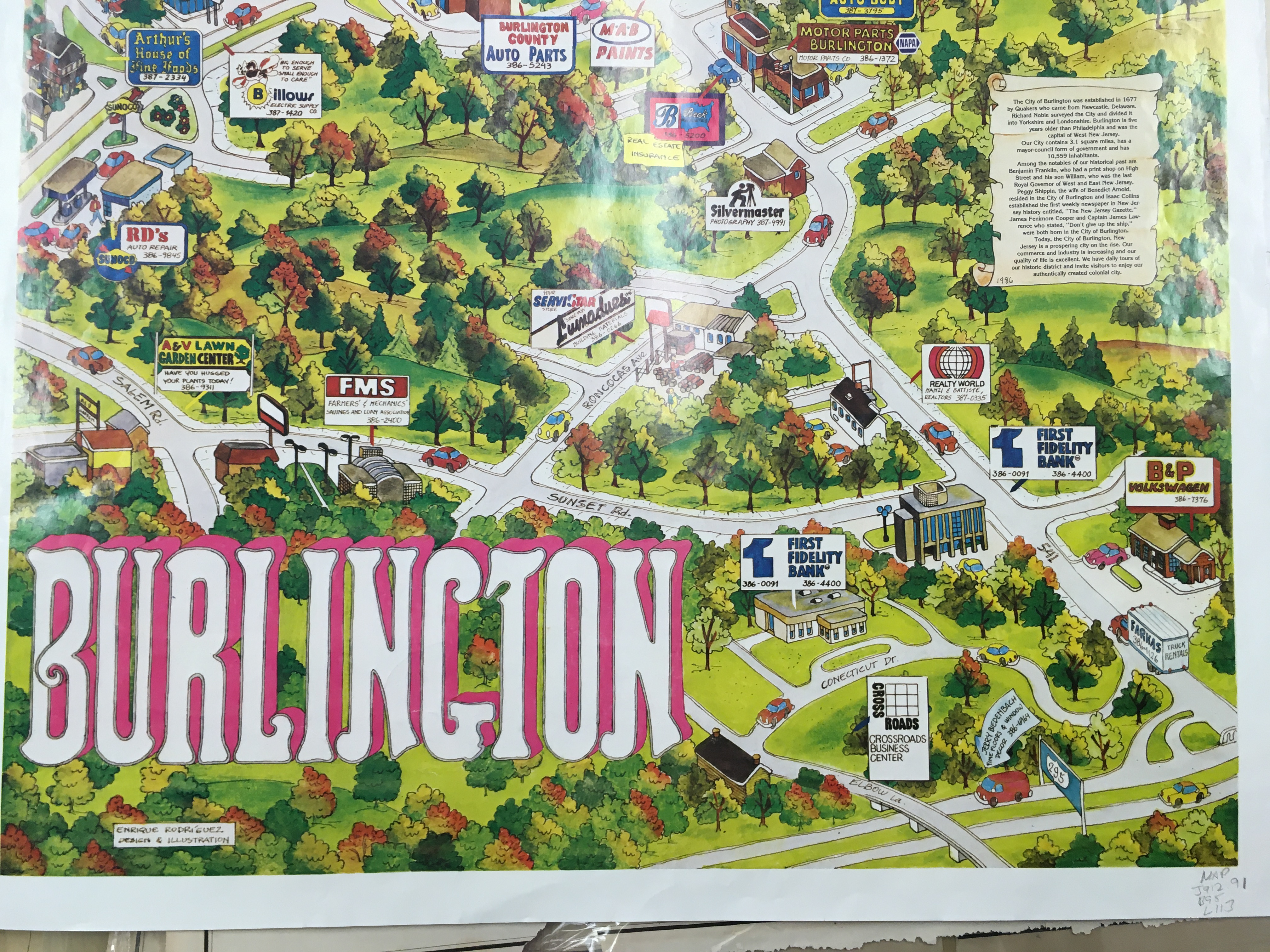 How to Find Maps in the State Library Collection

Our Library Catalog is available online and is free to search.

While Sanborn was the major publisher of fire maps over time, "Scarlett and Scarlett" and "C.C. Haven" are other publishers whose maps are in the State Library collection.

"During the period 1865 to 1900 a number of surveyors and map publishers prepared fire insurance maps and atlases, but these were principally of urban areas in their immediate locale. New Jersey cities in particular seemed to invite such cartographic activity. Arnois, Spielman and Company, which subsequently merged with Charles B. Brush, issued insurance atlases of Hoboken, Jersey City, and Hudson County. Reimer and Olcott published an atlas of Orange, New Jersey, and Scarlett issued pertinent volumes for Essex and Mercer Counties, the Jersey coast, and the cities of Harrison and Kearny. From 1872 to 1873 William A. Miller published insurance maps of the New Jersey cities of Elizabeth, Paterson, Plainsfield, Rahway, Union, and West Hoboken." from Fire Insurance Maps in the Library of Congress