Interested in learning more about Genealogy? Come in for basic how-to information and a look at New Jersey resources! 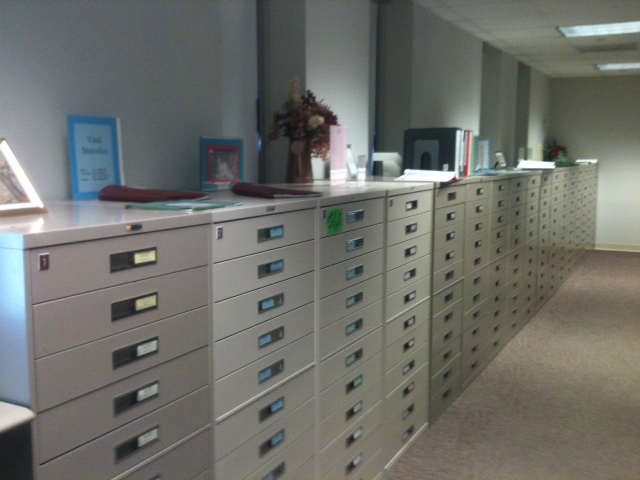 Many genealogical collections owned by the Archives are available for order online or by mail.  You may use the searchable catalog to locate records sets of interest, or search the online databases.

If you are not a computer user, call (609) 292-6260 to request a Mail Reference Packet.  This printed guide contains collection descriptions and order forms for Vital Records and other collections available for order. 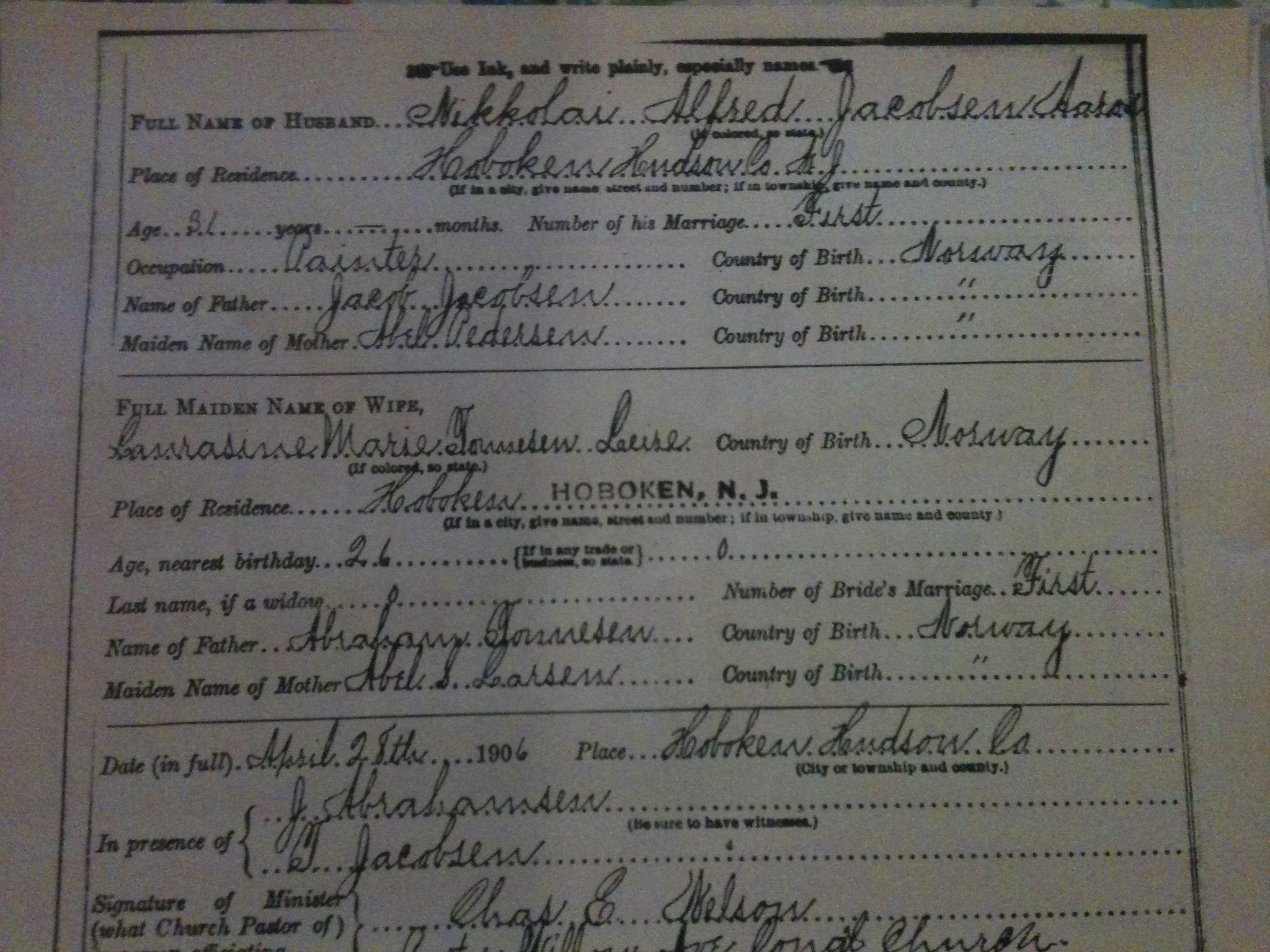 The Archives has searchable collections of Military Service Records of soldiers who served in New Jersey Regiments or Militias for both the Revolutionary and Civil Wars.  Military documents relate to a soldier's service, meaning they are unlikely to contain biographical information, and most commonly are either muster rolls or pay records.

Civil War Regimental Records are organized by Regiment, Company, and Record Type. Soldiers are most likely to appear on Muster and Allotment Rolls, although their names or signatures may appear in other types of documents.  In addition to the Regimental Records collection, there are also Bound Muster Rolls (organized by Regiment and Company) and Muster Rolls by Congressional District (Organized by Enrollment Date). You may check Stryker's Officers and Men of New Jersey in the Civil War (Civil War Service Records searchable database) to see if a family member served before ordering his service records. In addition to service records, the Archives has a searchable database of Civil War Treasury Vouchers, which include both pay records and some discharge papers. If your soldier was an officer he may have had a photographic portrait taken. Be sure to check the Carte de Visite collection.

All copies of Secretary of State's Estate Records and 20th Century Records are available for order from the Archives.

Ancestry.com has digital copies of the will index ca. 1670-1900 and will abstracts ca. 1670-1817.  If you google the titles, you can also find digital copies free online.  The indexes and abstracts are also available in print at both the Archives and the State Library.

Current Holdings of State Vital Records owned by the Archives (changes every January):

Note: If official copies are needed, contact the Department of Health, Office of Vital Statistics and Registry at 609-292-4087.

Colonial Marriage Bonds: ca. 1666-1799 are listed in a searchable database on the Archives' website. 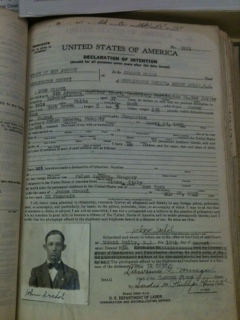 Beginning in the late 18th century, a person wishing to obtain citizenship would apply to the County Court of Common Pleas. This was a two-step process: a Declaration of Intention (statement that petitioner wished to become a citizen) and a Petition for Naturalization (citizenship application). Pre-1906 Naturalization Records will not provide a specific town or state/county of origin. After 1906, you are more likely to find personal information such as a birth event or a person’s specific address/location at the time of application.

Before the 19th Amendment, women rarely applied for naturalization. Because they could not vote, they naturalized under their husband or father, and only his name and information will appear on any documentation.

Early Land Records and Supreme Court Case File Records can be surprising genealogical gold mines for researchers working on their Colonial or early 19th Century family history. Due to the nature of some of the land transactions or court cases, familial relationships, reports of birth, marriage, or death events, and details of personal wealth and property may be included.

Both collections have been indexed by surname and are searchable via the Archives website. The searchable databases for the collections includes detailed abstracts for many entries to give researchers a better idea of the contents of the land record or case file. There is a print index to Colonial Secretary of State's Deeds called Colonial Conveyances which both the Archives and the State Library have. However, the Early Land Records collection has additional holdings not included in the publication. 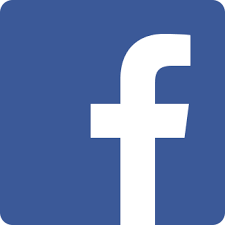