Civil Rights in New Jersey, 1945-2020: Seventy Five Years of the Law Against Discrimination 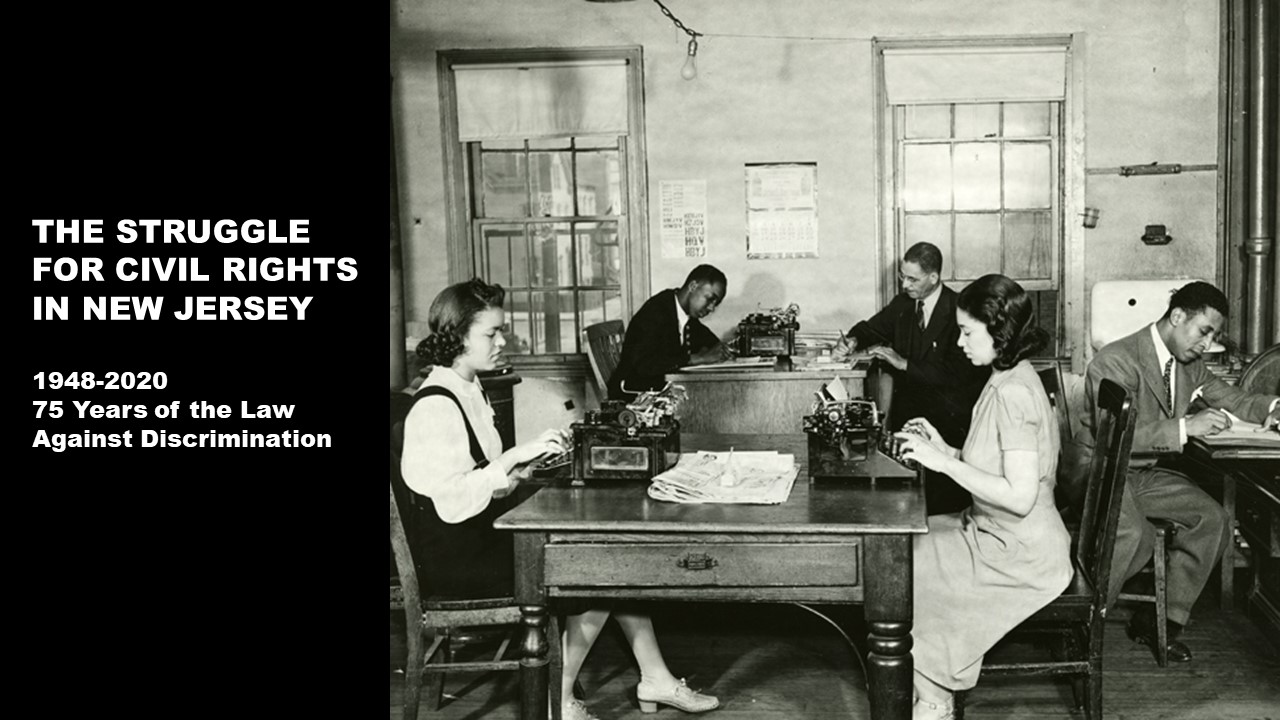 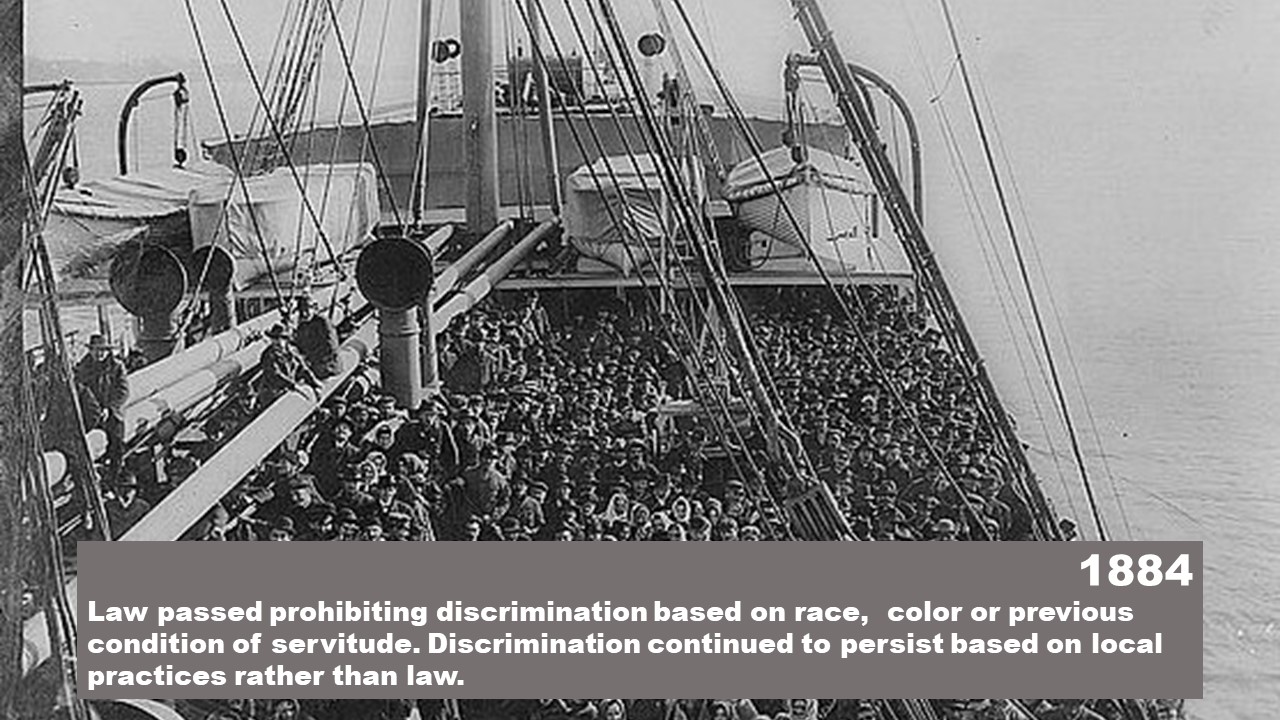 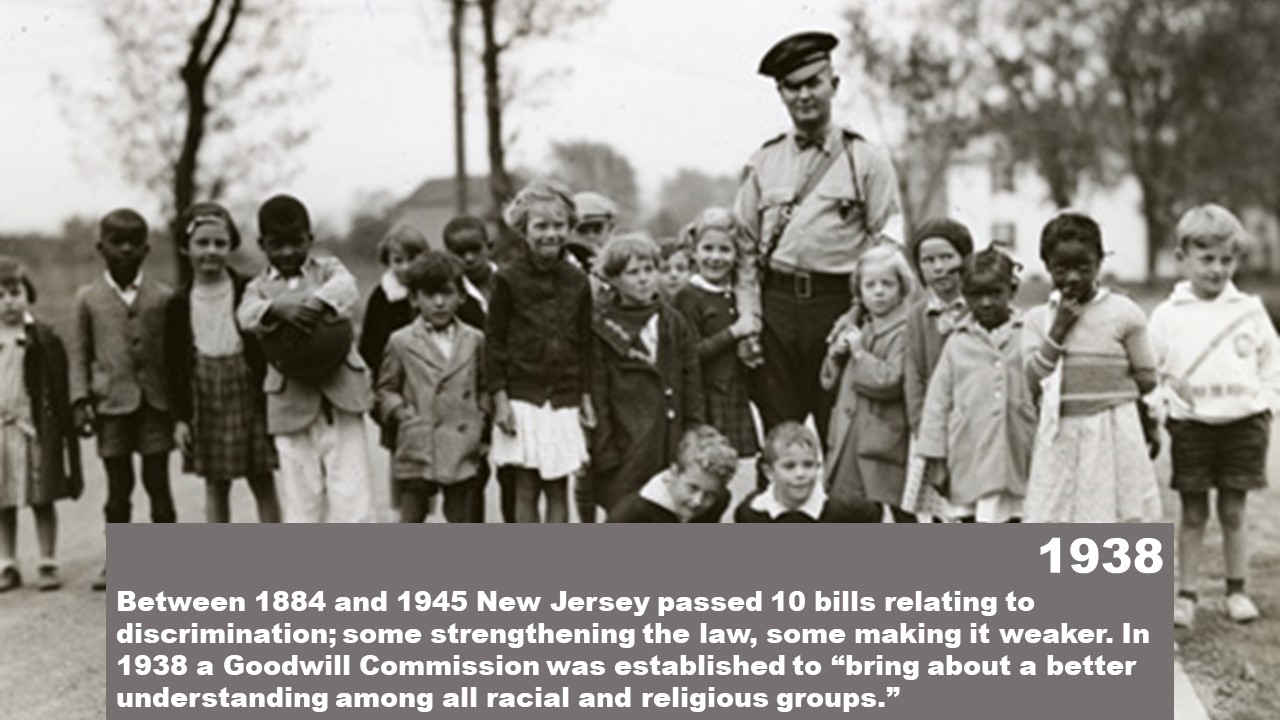 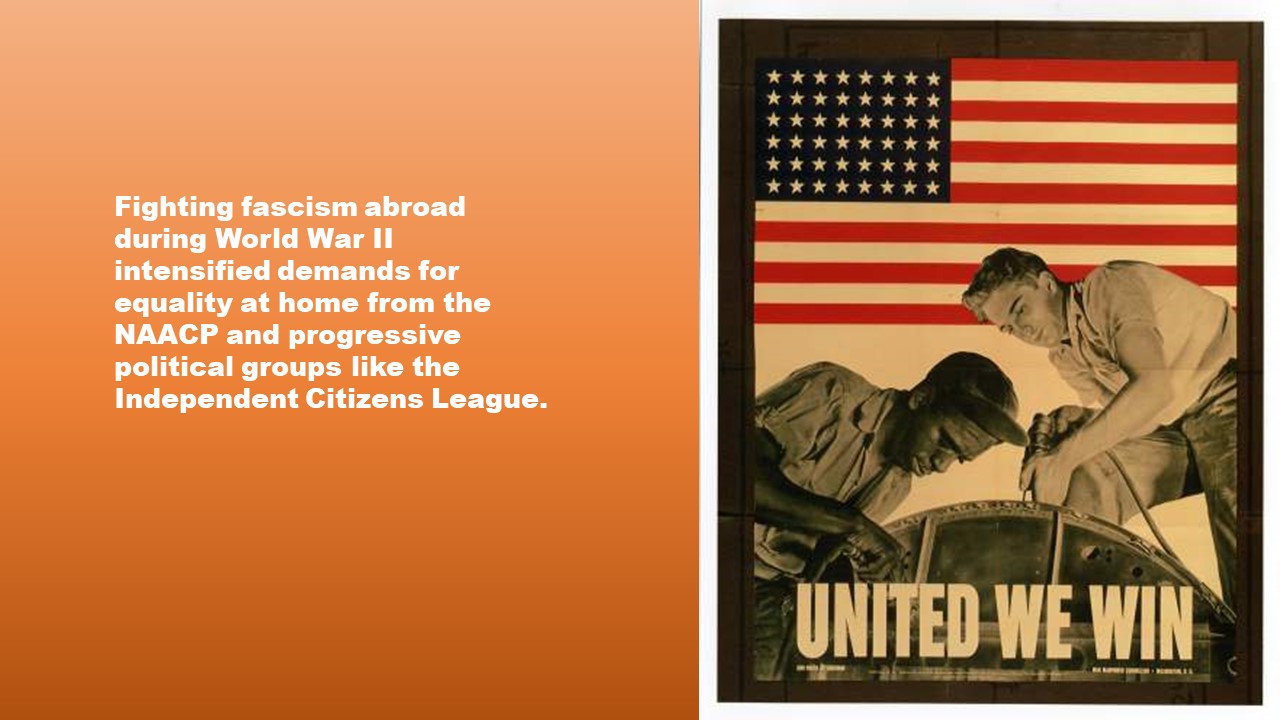 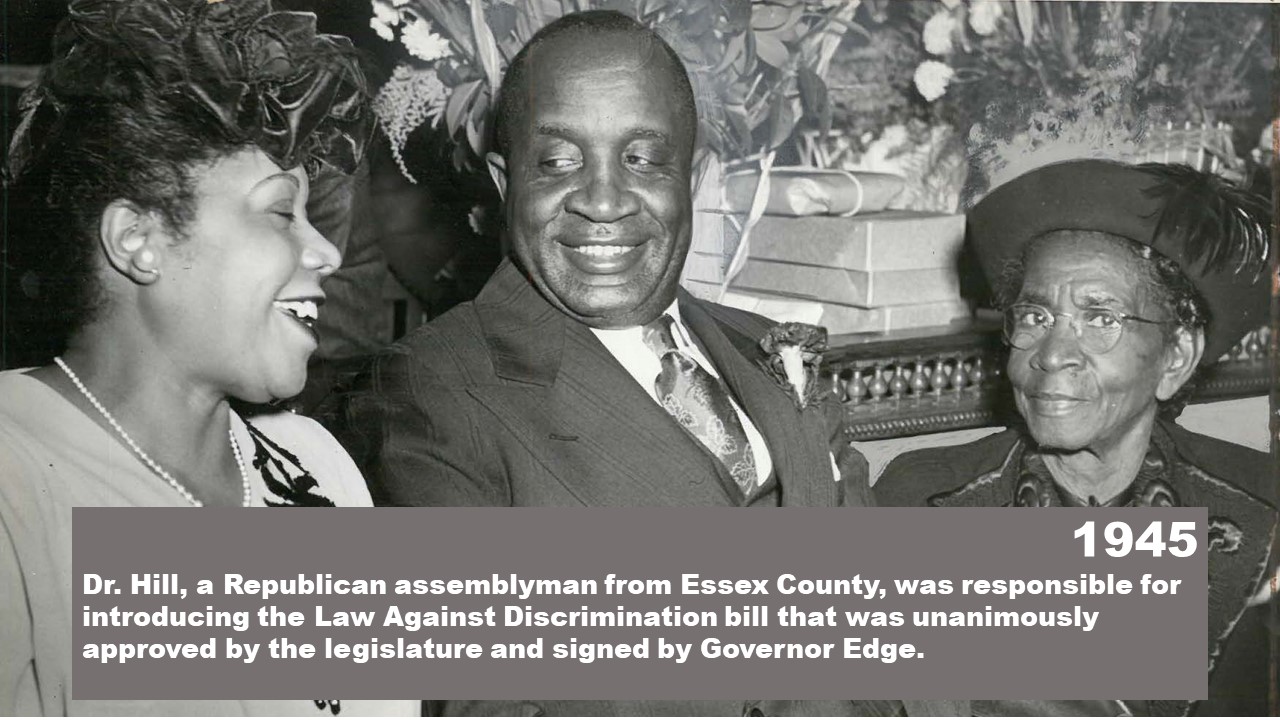 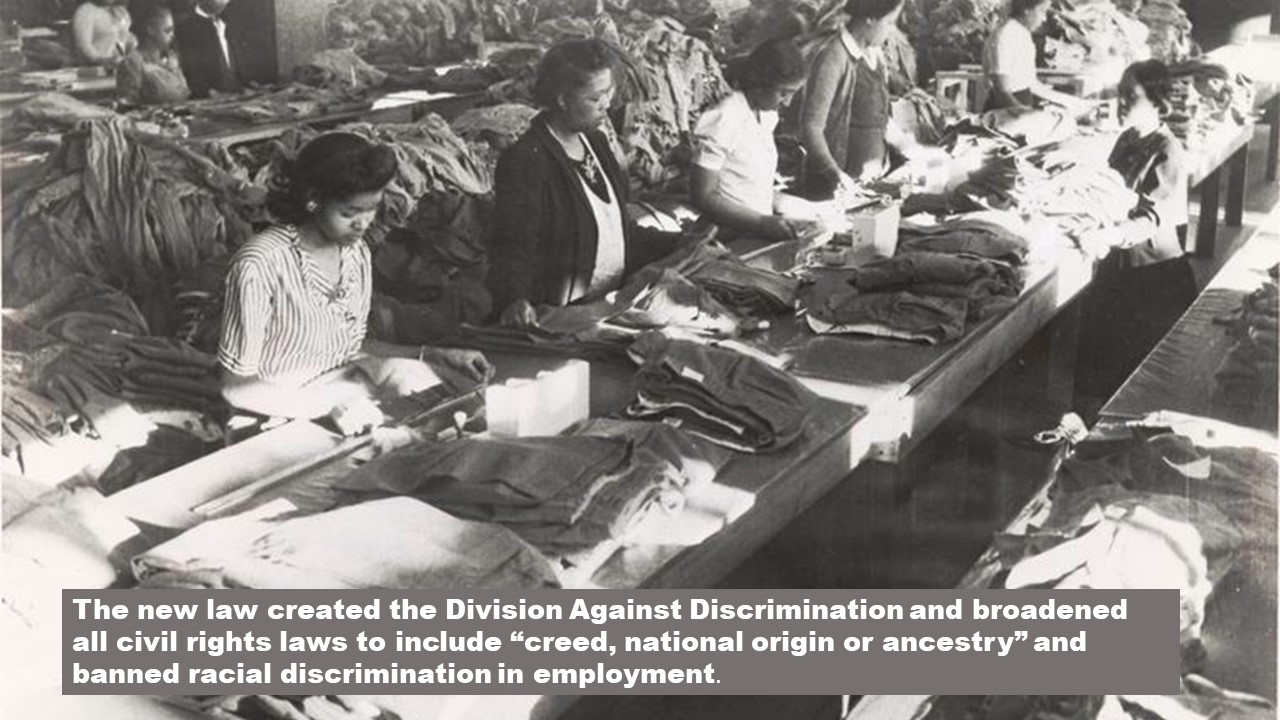 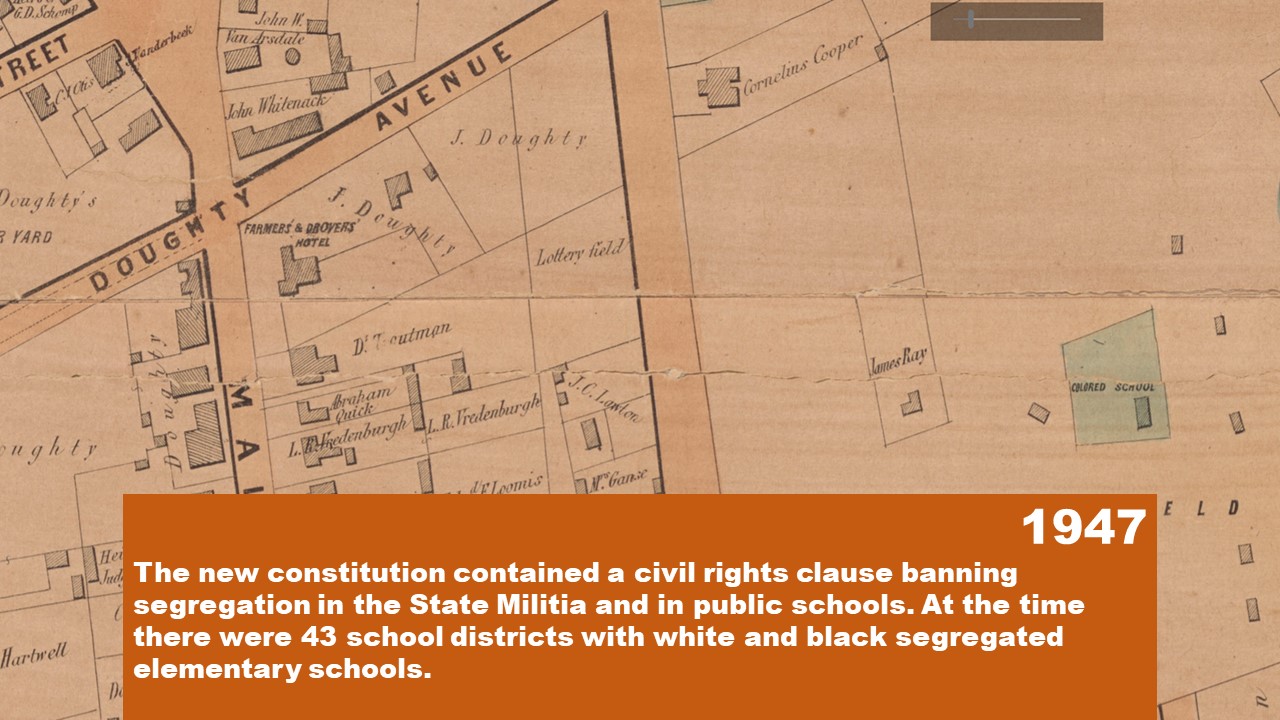 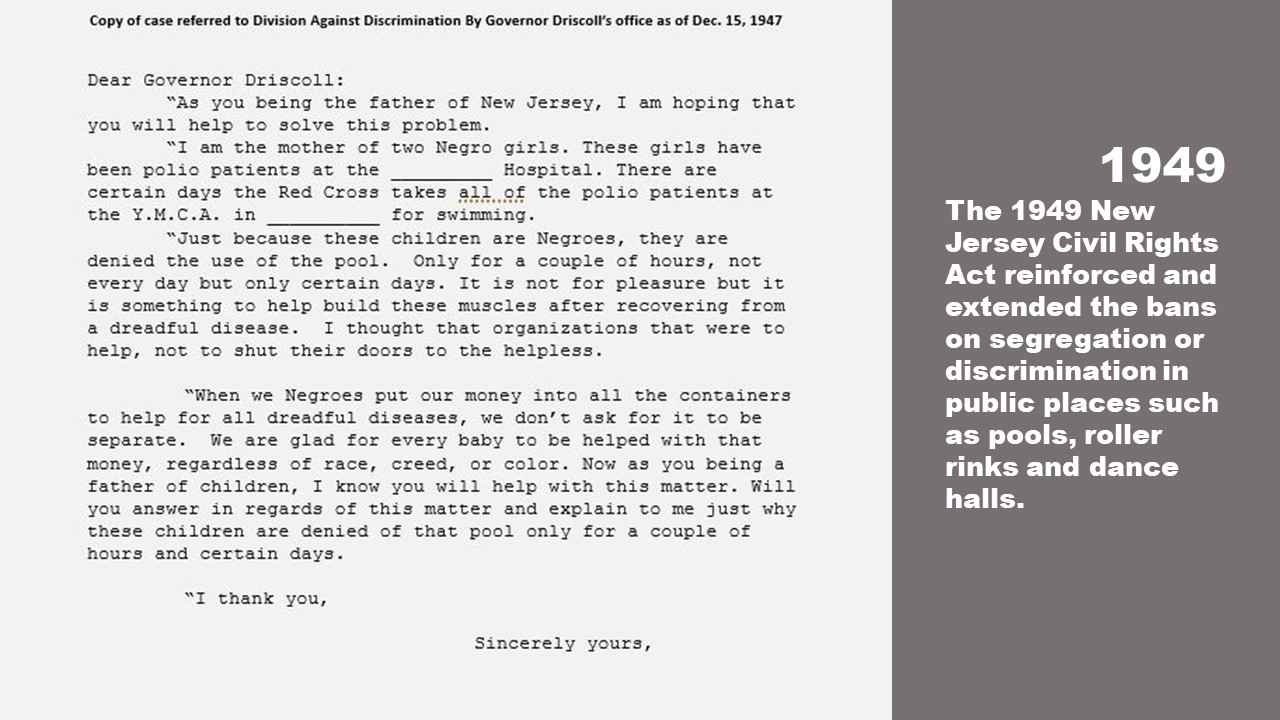 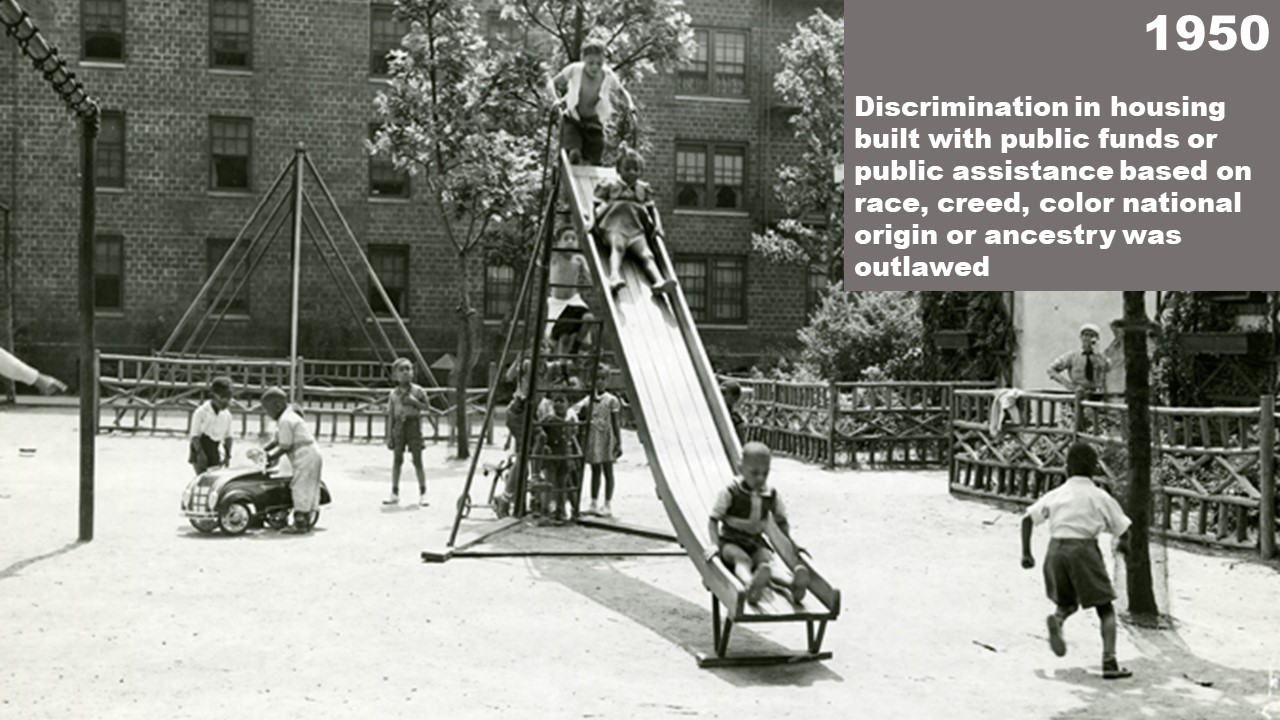 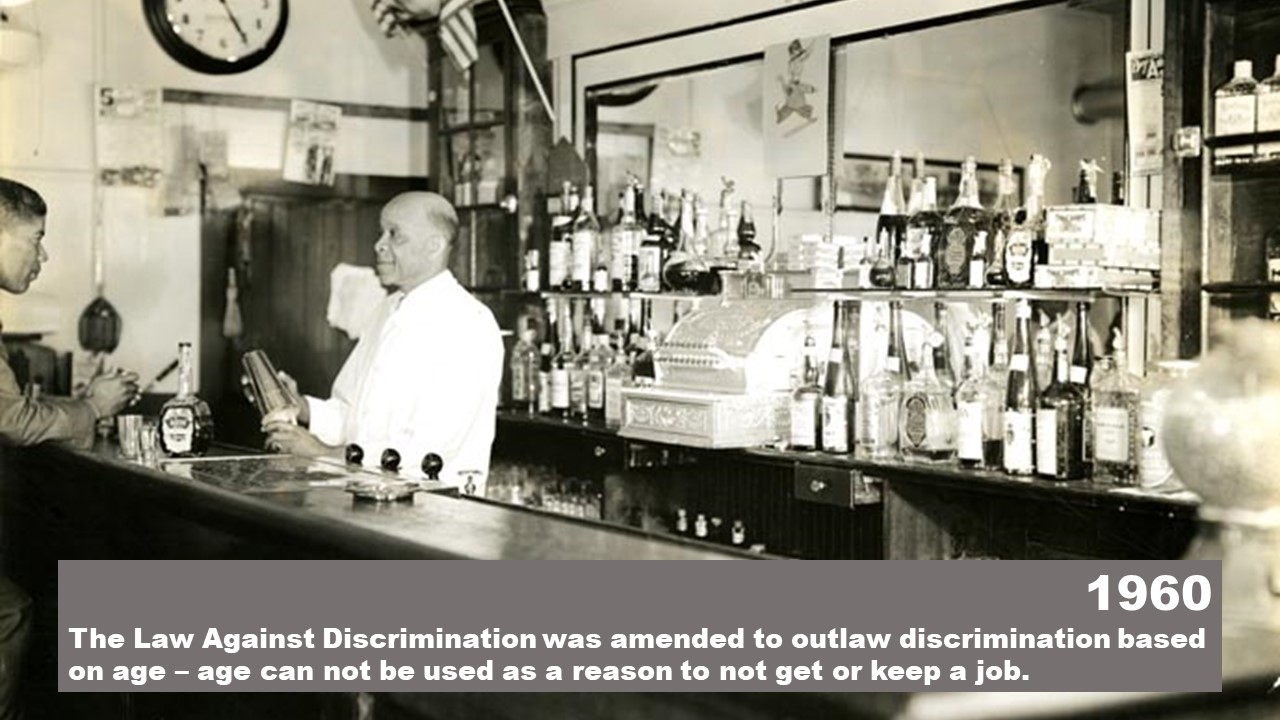 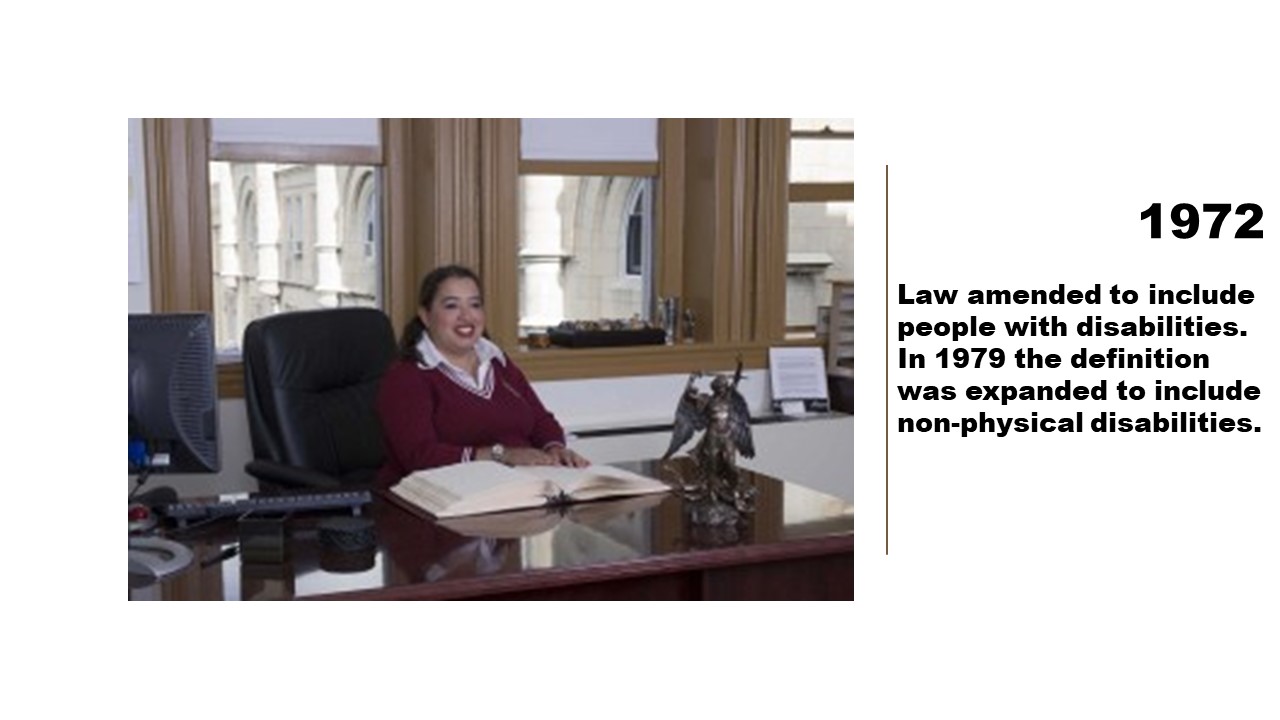 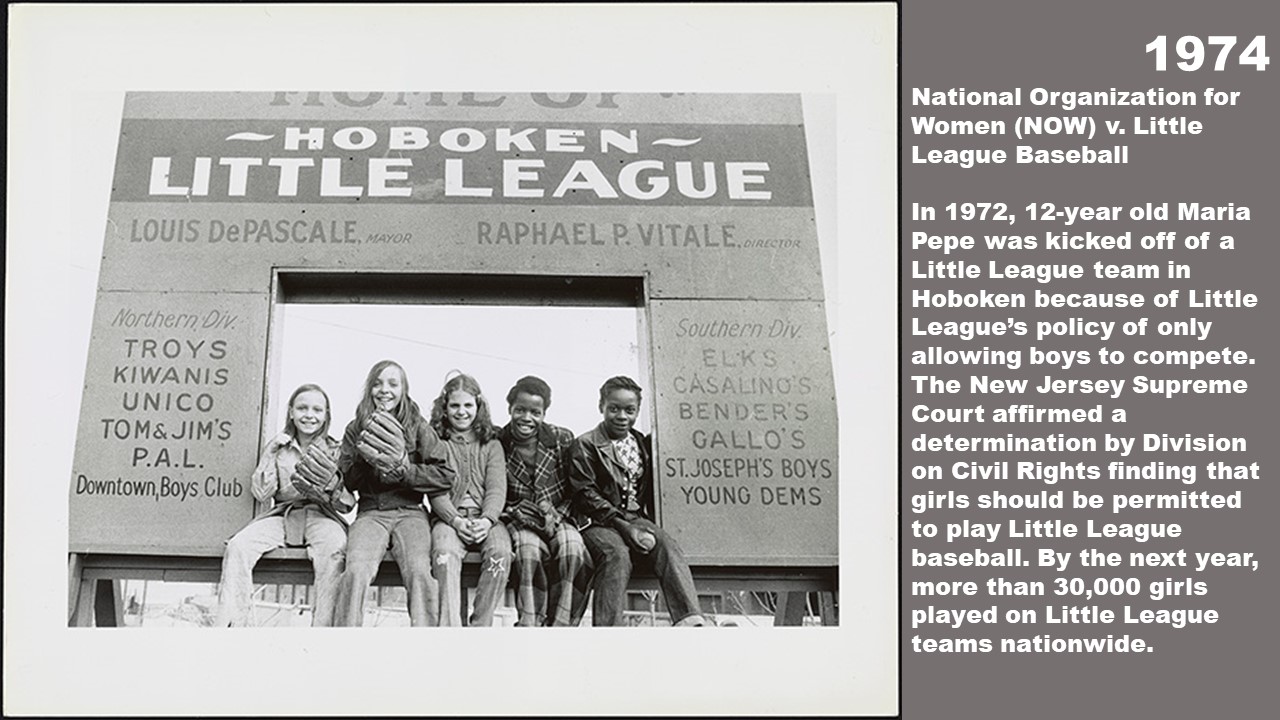 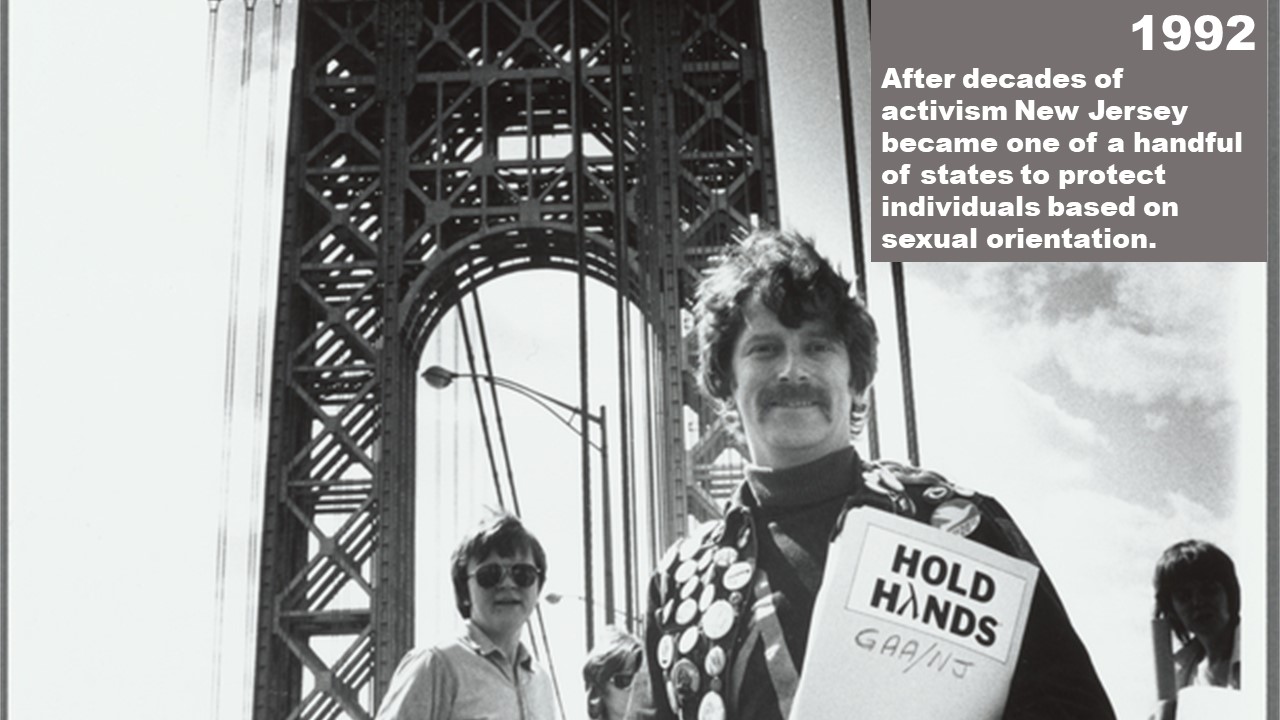 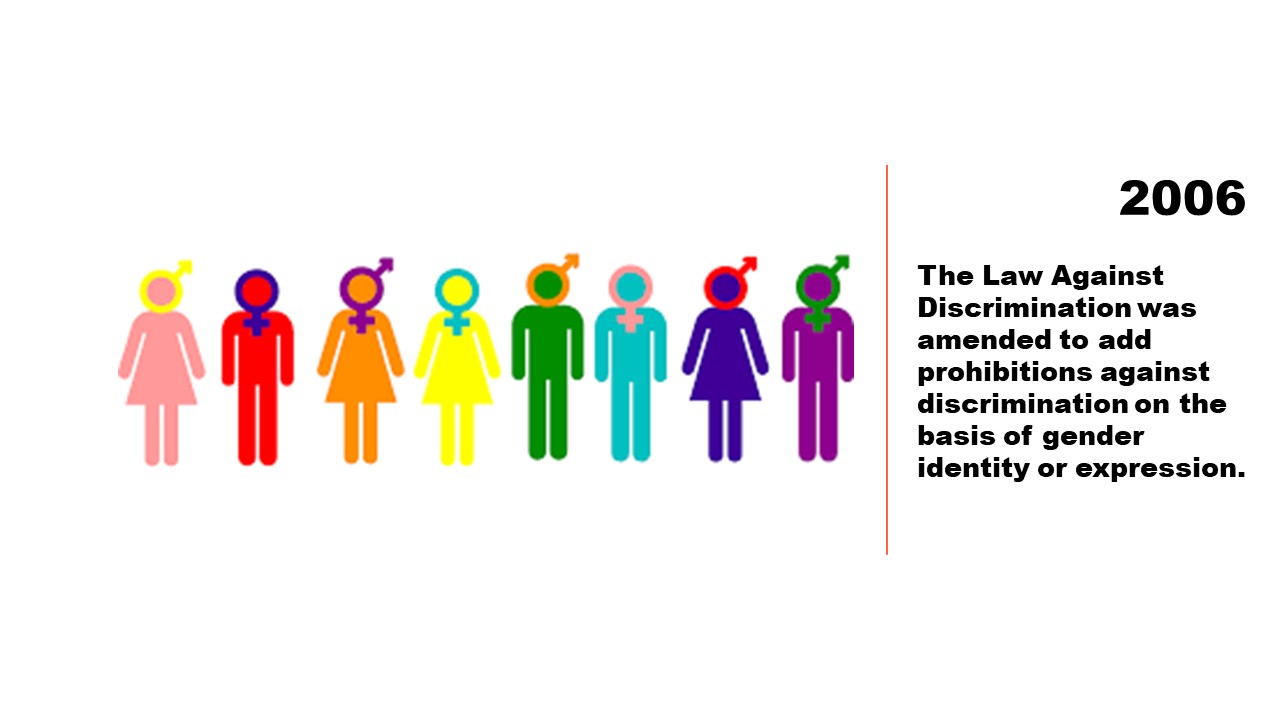 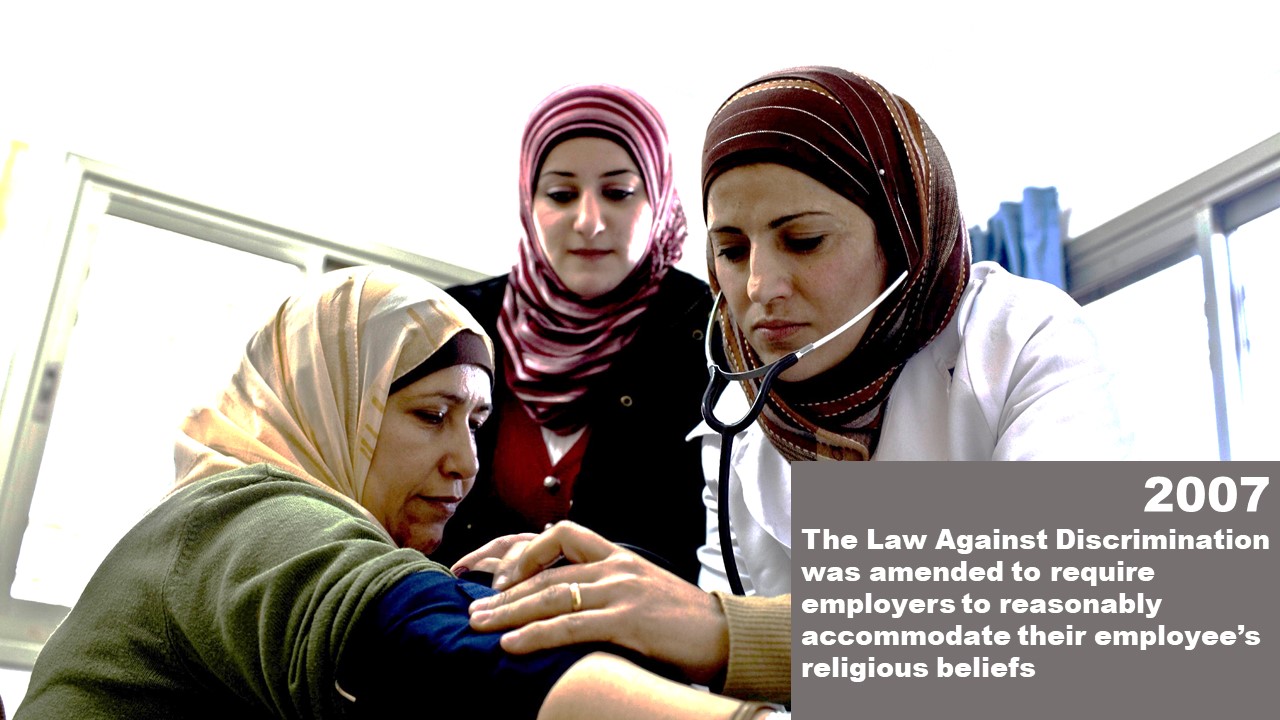 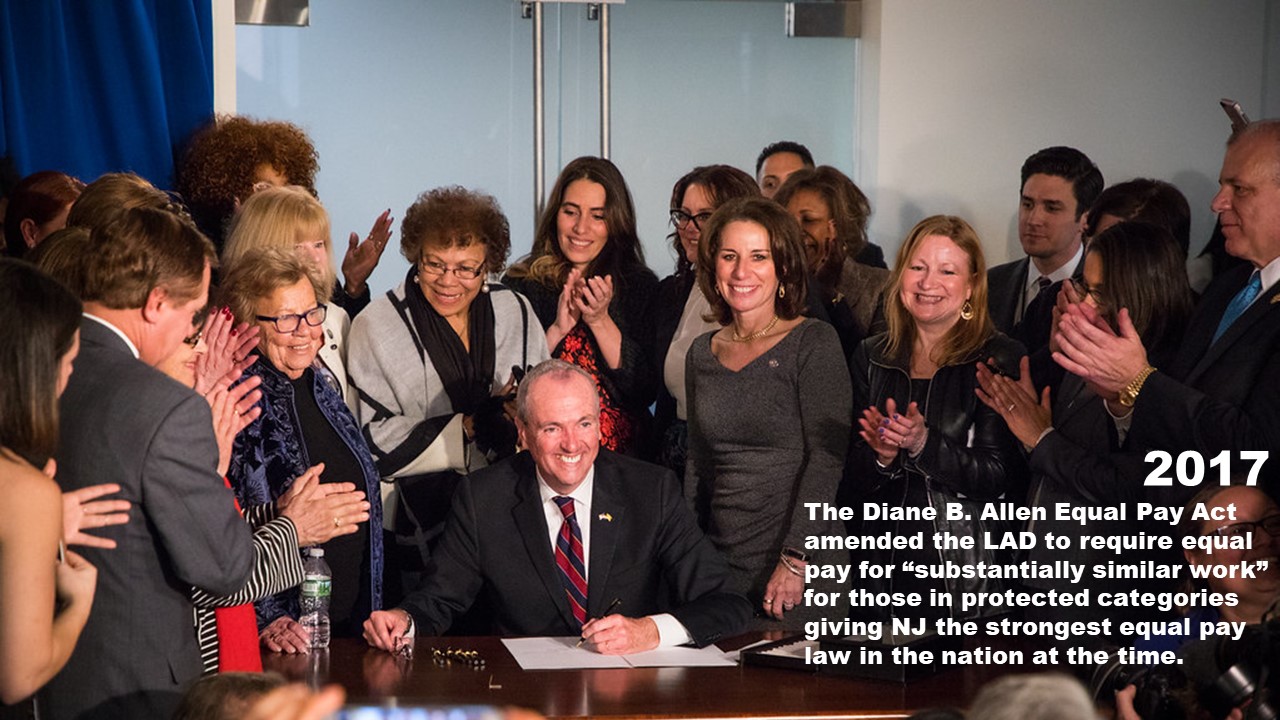 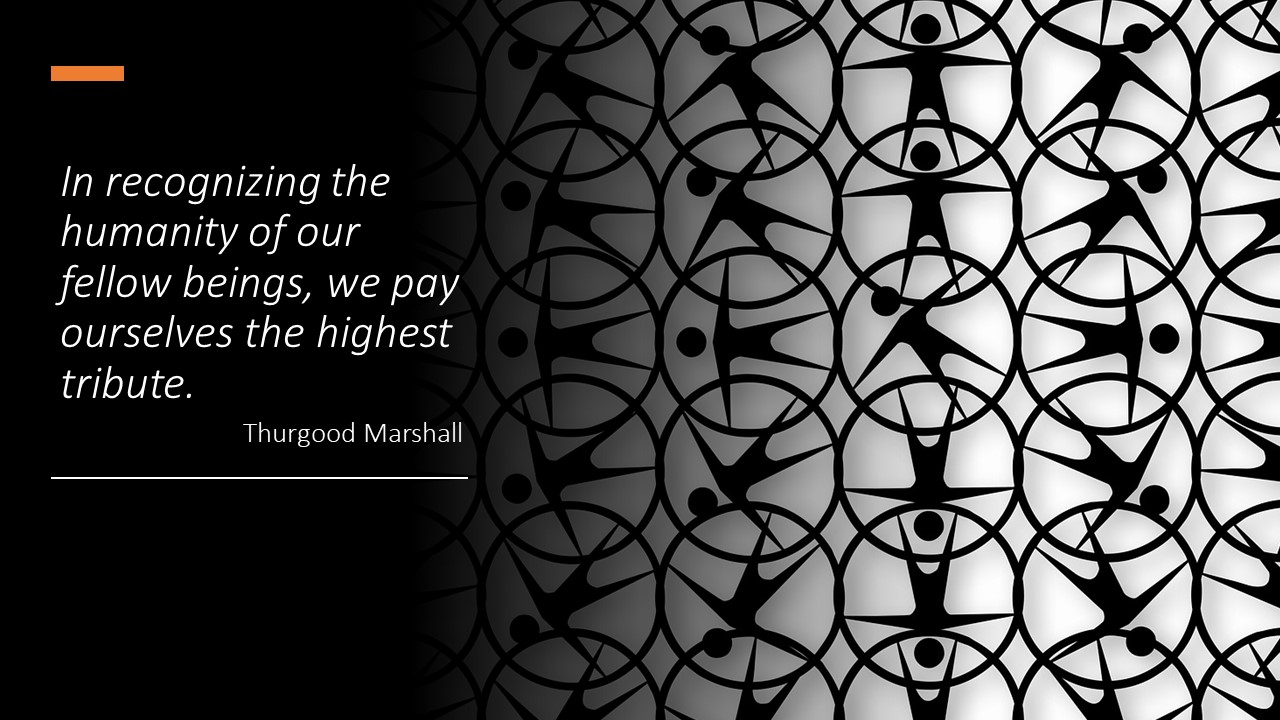 Thousands of black Americans moved to New Jersey seeking work during the Great Migration of the early decades of the twentieth century, finding jobs in the state’s industrial centers. Between 1910 and 1940 the black population of New Jersey grew from thirty three thousand to sixty five thousand. The arrival of the Great Depression in the 1930's was a devastating economic blow for the black community where black unemployment was nearly twice that of whites.

When black soldiers returned to New Jersey after fighting fascism abroad there was an increased unwillingness to resume their second class position within society, and this, along with increased agitation from progressives within New Jersey led to the unanimous passing of the Law Against Discrimination by the Republican led legislature,which was enacted by Governor Edge (also a Republican) on April 16th, 1945. 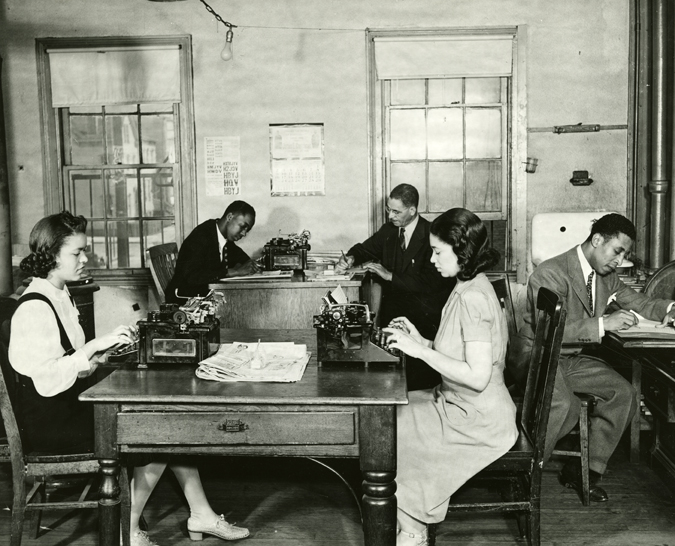 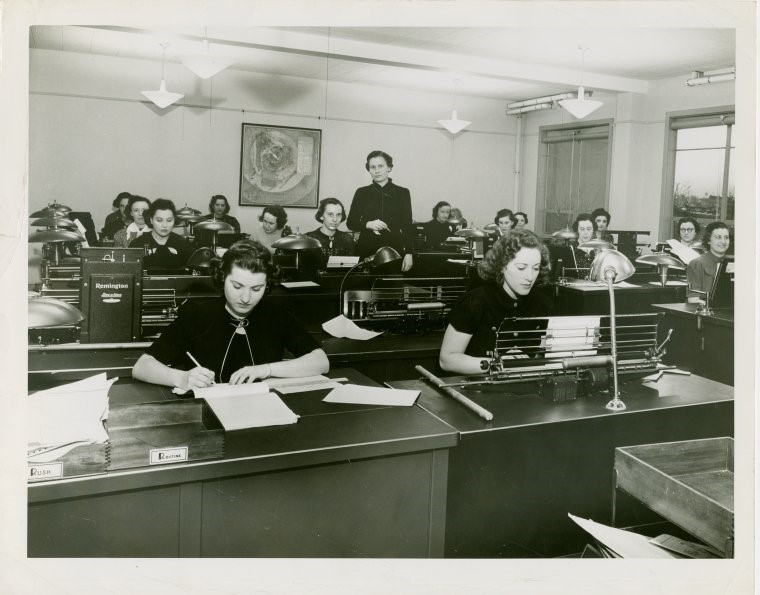 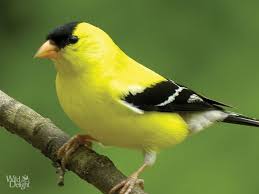