A guide to understanding and locating data produced by the U.S. Census Bureau 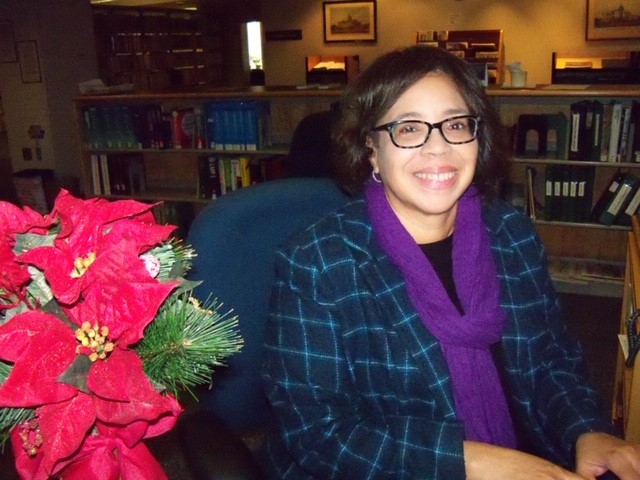 What is the U.S. Census Bureau?

The U.S. Census Bureau is a government statistical agency that is part of the U.S. Department of Commerce. The Census Bureau provides important data about the nation's people and economy.

QuickFacts is an easy to use application that provides tables, maps, and charts of frequently requested statistics from many Census Bureau censuses, surveys, and programs. Profiles are available for the nation, all 50 states plus the District of Columbia and Puerto Rico, and all counties. Cities and towns with a population of 5,000 or more are also included.

In a addition to the Decennial Census of Population and Housing, the U.S. Census Bureau  conducts two additional Censuses: the Economic Census and the Census of Governments.

Every five years, the U. S. Census Bureau conducts the economic census, the official measure of the nation’s businesses and economy. Businesses, policymakers, governments and communities use economic census data for economic development, business decisions, and strategic planning. The economic census serves as the statistical benchmark for current economic activity such as the Gross Domestic Product (GDP) and the Producer Price Index. It provides information on business locations, the workforce, and trillions of dollars of sales by product and service type. Comprehensive information is generated for almost 1,000 different industries and thousands of geographic areas.   U.S. Businesses are required by law under Title 13, Section 224, to respond.

The Census of Governments (CoG) is a complete census of all state and local governments conducted once every five years (years ending in 2 and 7).  The Census Bureau measure three components: organization (number of governments and characteristics), employment (number of employees and payroll), and finance (revenues, expenditures, debt, and assets). The Census Bureau collects the CoG under the legal authority of United States Code Title 13, Section 161.

What Census of Governments editions are available in data.census.gov?  2012 & 2017

Is there a Census of Agriculture?

Yes, there is a census of agriculture, and the United States has collected such data since 1840. Prior to 1992, the Census Bureau conducted the census; starting with the 1997 census, the U.S. Department of Agriculture performs this operation. Like the Economic Census, the agriculture census is conducted every five years, in years ending in 2 and 7. The census produces data on farms and farmers, crops, livestock, and a host of related topics. For more information on the census, go to the United States Department of Agriculture

State Data Centers, which are sponsored by the Census Bureau, coordinate affiliate agencies within their regions to provide access to demographic data and tools.

See also: State Data Center (SDC) Clearinghouse - A site created and maintained by State Data Centers to showcase the work of their members and present how they make Census data relevant to their communities.

The Census Bureau produces economic data across the entire economy on a monthly, quarterly, yearly, and five-year basis.

The U.S. Census Bureau conducts more than 130 surveys and programs each year. A survey is a method of collecting and analyzing social, economic, and geographic data. It provides information about the conditions of the United States, states, and counties.

In addition to the 2020 Census, the Census Bureau conducts household and business surveys every single year.

The U.S. Census Bureau conducts more than 130 surveys each year.  These surveys include the business surveys listed below, and many more. To find more information on a specific survey you received please select it from the list of business surveys below.

The Census Bureau's Population Estimates Program (PEP) produces estimates of the population for the United States, its states, counties, cities, and towns, as well as for the Commonwealth of Puerto Rico and its municipios. Demographic components of population change (births, deaths, and migration) are produced at the national, state, and county levels of geography. Additionally, housing unit estimates are produced for the nation, states, and counties.  See:  Population and Housing Unit Estimates Tables